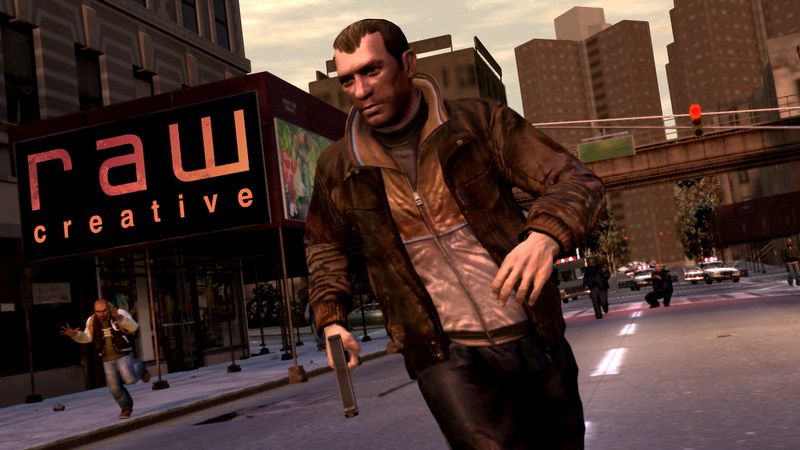 Sony has announced the introduction of dynamic in-game advertising on its PlayStation 3 console, opening up what is expected to be a significant new revenue stream for publishers and advertising networks.

The launch of online technology that allows advertising billboards and displays in games to be refreshed, rather than remain fixed, will make gaming more like television – advertisers will be able to run more
up-to-date campaigns and spread them across a range of titles.

The company has yet to reveal when these ads will begin appearing in PlayStation 3 titles, though with two of the world’s largest dedicated firms as well as their in-house branch working on inundating players with advertising, expect to see some results in short order.

Tastefully done these adverts really could improve the realism of the games. You could be running round virtual streets past an up-to-date movie billboard or the latest aftershave poster in the bus stop adshell. I can imagine game players will be worried about the ads interfering with the game play. It’s a fine line, people don’t like things being forced upon them without a choice, but this new technology could give fantastic opportunities for brands. For the gamers, with more money going into the pot it could bring the purchase price down or improve the games. 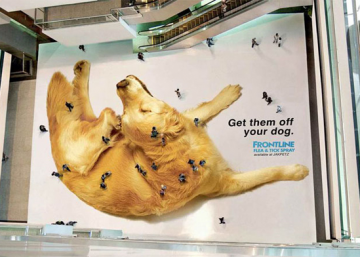 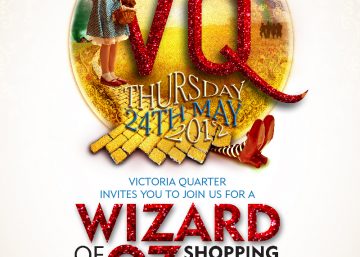 We decided to approach the people who pull the strings at Victoria Quarter Leeds, with... 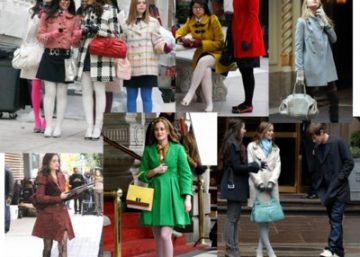 We are not even halfway through August and I’m sat writing this looking out onto...