All You Need is Pen and Paper! 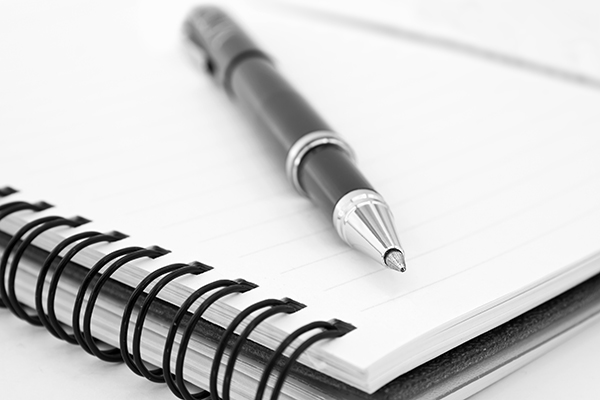 Now Bob Dylan is just a bit before my time but I do know that he a bit of a rock and roll legend! I came across his music video for the track ‘Subterranean Homesick Blues’ I love how it’s such a simple concept. Dylan, who came up with the idea, holds up cue cards for the audience, with selected words and phrases from the lyrics. While staring at the camera, he flips the cards as the song plays. There are intentional misspellings and puns throughout the clip: for instance, when the song’s lyrics say “eleven dollar bills” the poster says “20 dollar bills”. Holding up que cards of the lyrics, who would of thought that would be interesting to watch! Geez, when you think about the amount of money artists spend on music videos these days! Link to a list of the silly amounts of money spent to promote a song.

FUN FACT This video was one of the first “modern” promotional film clips, the forerunner of what later became known as the music video!

Have you noticed that the “Subterranean Homesick Blues” film clip and its concepts have been popularly imitated by a number of artists? Also do you remember the scene in the film, Love actually, Andrew Lincoln tells Keira Knightly that he is in love with her, by holding up cards with messages on them. Another example is from the Daft Punk track ‘Harder, Better, Faster, Stronger’ a couple of ‘Daft bodies’ on YouTube wrote the lyrics all over their bodies and flashed the words when they came up in the song. Simples! Yet it got over 175,000 hits for it’s creativity.