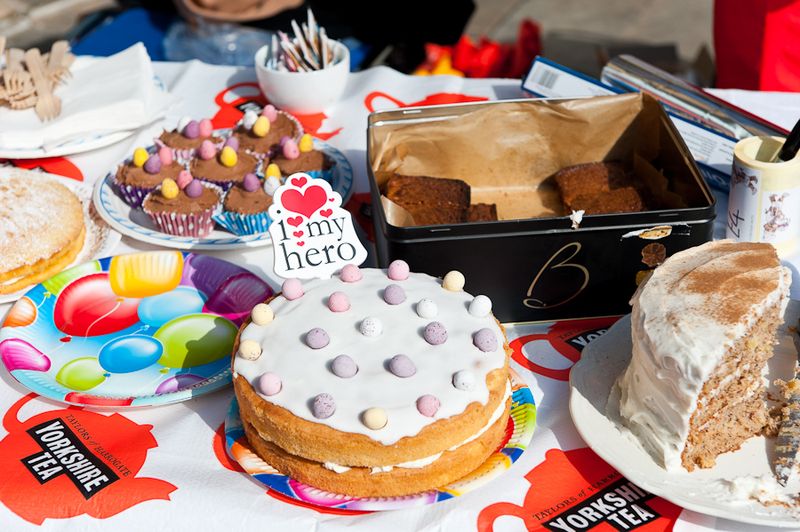 On Thursday 5th April, the Raw team hosted its first ever Colossal Cake Sale for Help for Heroes. Well it sure was colossal! We gathered outside of the Victoria Shopping Centre and spent the day with troops selling hundreds of cakes, cupcakes, biscuits, meringues and chocolate crispies to Harrogate’s shoppers.

Despite miserable weather all week, the sun came out for us and so did 20 soldiers from Ripon’s Army Recruitment Team and Harrogate Army Foundation College. After recruiting friends, family and Harrogate Advertiser readers to put their baking aprons on, we were lucky enough to receive sugary donations from several local businesses. A big thank you to Betty’s of Harrogate, Mama Doreen’s Cupcake Company, Bespoke Cupcakes and the Harrogate Cake Company for  their scrumptious offerings (which sold out long before ours!)

We also had fantastic banners designed by our team and printed complimentarily by Holberry Signs, another big thank you to them and to the Victoria Shopping Centre for letting us pitch camp on the piazza for the day!

So how did we do I hear you ask? Thanks to the generosity of Harrogate cake lovers we sold out, raising a phenomenal £450! Every penny will go towards the Phoenix House Personnel Development Centre at Catterick Garrison, which opened in 2011 and aims to rehabilitate wounded servicemen and women in the North of England. 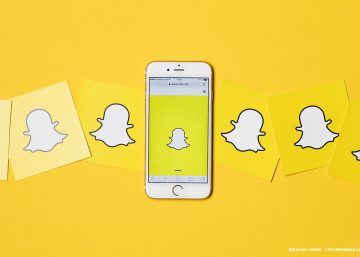 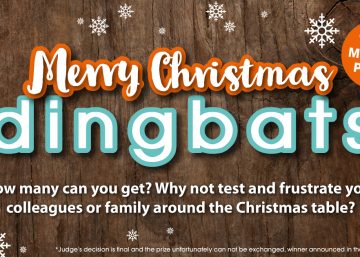 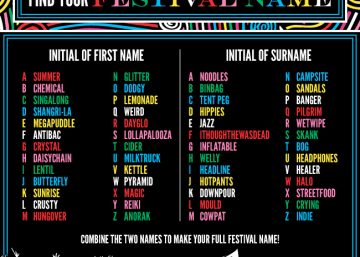